This is where you’d find major announcements about Temple Beth Shalom. We will be posting new information here in the weeks to come, but below is an example of past announcements.

South Jersey Board of Rabbis and Cantors Elects New President
The South Jersey Board of Rabbis and Cantors (SJBRC) has elected Rabbi Gerald Fox of Temple Beth Shalom in Brigantine as its new President. Rabbi Fox is entering his ninth year as the spiritual leader of Temple Beth Shalom, a Conservative Movement affiliate that largely serves the Jewish population in Brigantine and the nearby areas north of the Atlantic City Expressway.
Rabbi Fox is a member of the Reconstructionist Rabbinical Association, the Philadelphia Board of Rabbis, and an Associate Member of the National Association of Jewish Chaplains. Rabbi Fox, who served on the SJBRC’s Executive Board as Secretary for three years, takes over from Cantor Ralph Goren of Beth El Synagogue in Margate, who served with honor as President from 2011. The organization also elected a new Executive Board with Rabbi David Weis of Congregation Beth Israel in Northfield to serve as Treasurer and Cantor Deborah Arden Stern to serve as Secretary.
Members of the Board of Rabbis and Cantors share regularly in communication that includes bi-monthly meetings to discuss matters of importance to the Jewish community and its involvement in a number of community programs. For many years, the SJBRC has served as the Kashrut supervising organization for Seashore Gardens. Along with a rotation of its members providing Kashrut supervision of the facility, a volunteer for the organization, Mosheh Math, has been involved in regular inspections. Rabbi Gordon Geller will continue as the community’s clergy representative on the Federation’s Board of Directors.
The South Jersey Board of Rabbis and Cantors also determines allocations to various programs, organizations, and events in the Jewish community, including its recent establishment of two named funds with the Jewish Community Foundation of the Jewish Federation of Atlantic and Cape May Counties.
The SJBRC is also the coordinating organization of the annual community-wide Selichot service, which this year will be held at Temple Beth Shalom in Brigantine on the Saturday night before Rosh Hashanah, September 20, 2014.
Other members of the SJBRC include Rabbis Aaron Gaber, Jeffrey Lipshultz, and Kelilah Miller, as well as Cantors Larissa Averbakh, Jeffrey Myers, and Ed Kulp.

Have fun helping out...!

Support TBS while you shop! 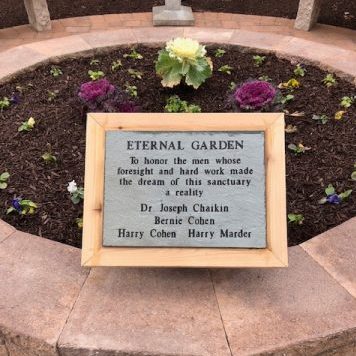 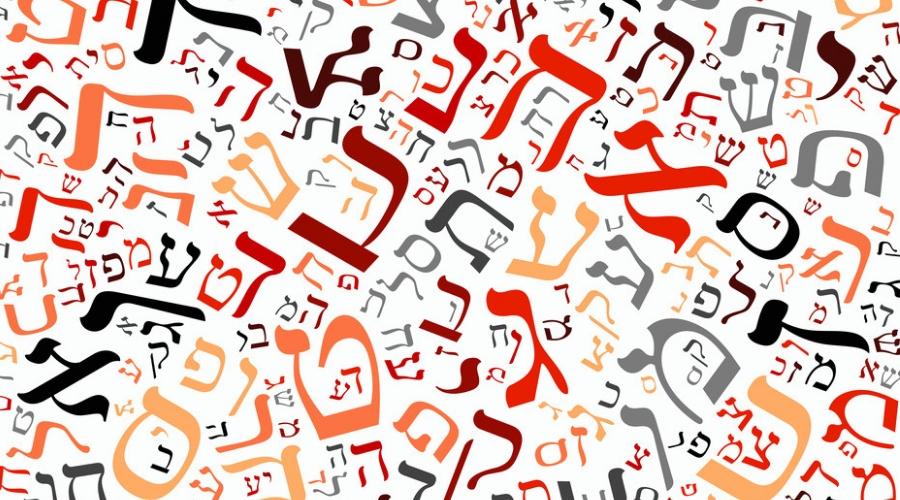